The Blue Jays With Big Opportunity 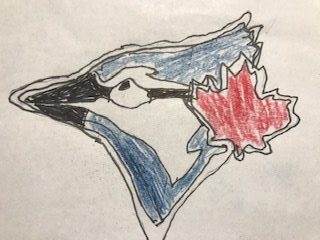 With the Yankees being overwhelmed by injuries and the Red Sox rotation not at its hottest the Blue Jay can take advantage of this situation. The Blue Jays will still have to face the Rays who are always hot but they have a good chance.

I think the rotation would be like this: Hyun jin Ryu, Matt Shoemaker, Nate Pearson, Chase Anderson, and Tanner Roark.